We were able to get revenge against Armenia – Denmark footballer 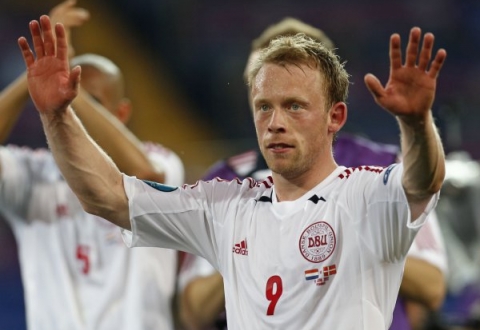 Episodes from the first match were being shown on the screens of the stadium of the Armenians; this gave us an additional motivation, stated Denmark national football team and Spain’s Celta Vigo winger Michael Krohn-Dehli.

“We had a good match and were able to get revenge [as Armenia had defeated Denmark by a score of 4-0, in Copenhagen].

“We had good moments, [and] we were trying to strike a lot from a distance.

“I believe we were controlling the course of the game, and we achieved a very important win,” Fyen.dk quotes Krohn-Dehli as saying.

To note, Denmark beat Armenia with a penalty goal by Daniel Agger.