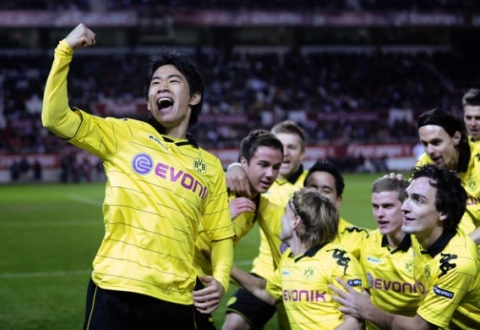 “Honestly, he reminds me of Shinji Kagawa. I think he's even a bit quicker than Shinji,” Sport.co.uk quotes Borussia player.

Before joining Manchester in 2012, Kagawa was one of the key players of Borussia and won two titles of Germany’s champions with the club.

Print    |  Հայերեն  |  На русском
Thank you for your comment. Your comment must be confirmed by the administration.
last news on "Henrikh Mkhitaryan transfer"