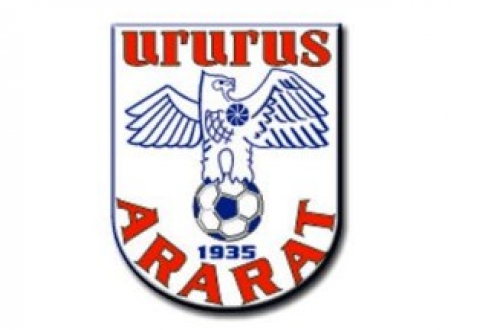 “The team started trainings in last December. We aim to bring the players to get to know each other closely and organize the team quicker. Afterwards we started the basic trainings in January. As a matter of fact, currently 36 players are being trained,” the head coach Albert Safaryan told NEWS.am Sport commenting on how the team gets prepared for the current season.

Ararat held study trainings in Georgia, which had a significant meaning for the team. The trainings abroad are important not only for improvement of the cooperation within the team, but also for reaching better results.

The head coach considered natural the fact that some players left the team during the preparation stage. Players quitted the club for various reasons, inducing desire to play in other teams. At the same time, Safaryan put no obstacles even for good players if they wish to leave.