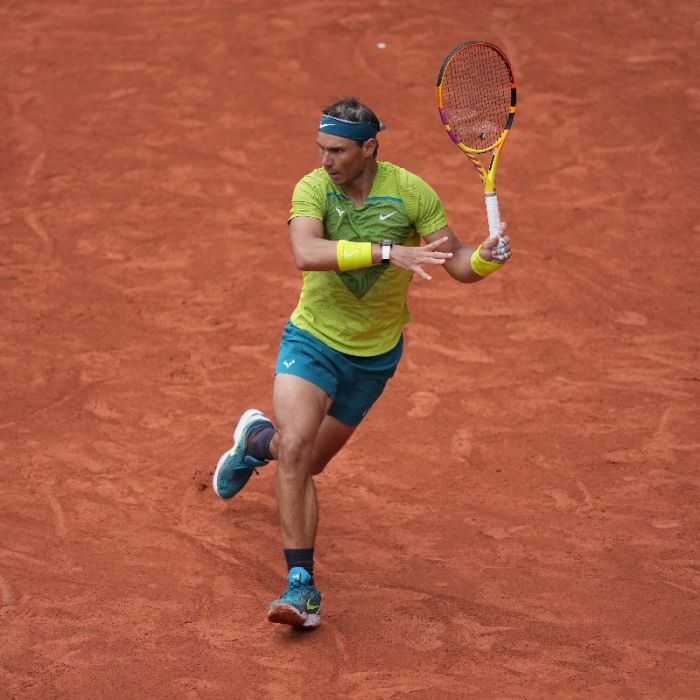 Rafael Nadal, a 21-time Grand Slam winner, started off with a victory at the French Open tennis tournament.

Nadal's opponent for next season will be French Corentin Moutet.