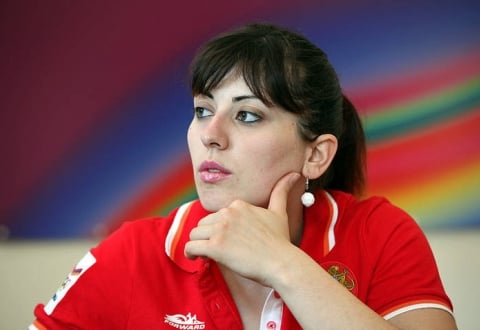 YEREVAN. – NEWS.am Sport continues to present Armenia’s athletes who will compete at the 14th Paralympics, which will take place in London from August 29 to September 9. 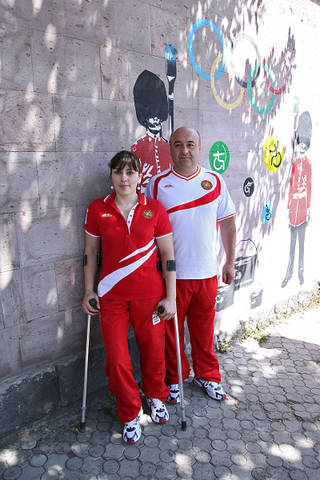 “I took my first steps in the international sporting venue in 2007. Although I have numerous international competition experiences, I still have a fear deep down inside. But this does not obstruct me that much. When I think that I will speak with my daughter after making the lift, the fear disappears.
I’m glad to have the second opportunity to test my strength at the Paralympics. I first entered the Olympic competition stage in 2008 in Beijing. But, sadly, I didn’t win a medal. I’m heading for London with the aspiration to win a medal. A medal is important for me. I expect solely a good result. If I return to the homeland with a medal, I will present the medal to my daughter because she gives me strength and confidence.” 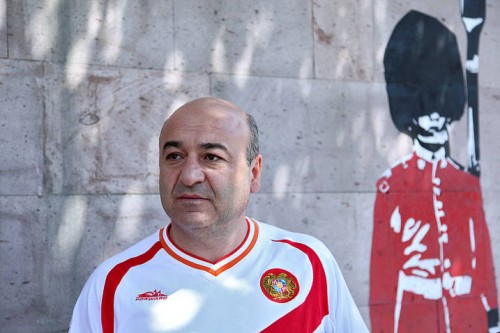 “Greta is involved in weightlifting for already seven years. She had many accomplishments during that time. Her chances will be great in these Olympics. There is a medal hope, but I can’t promise. I believe her medals remind everything.”
Greta Vardanyan will set foot on the London Paralympics weightlifting stage on September 1.