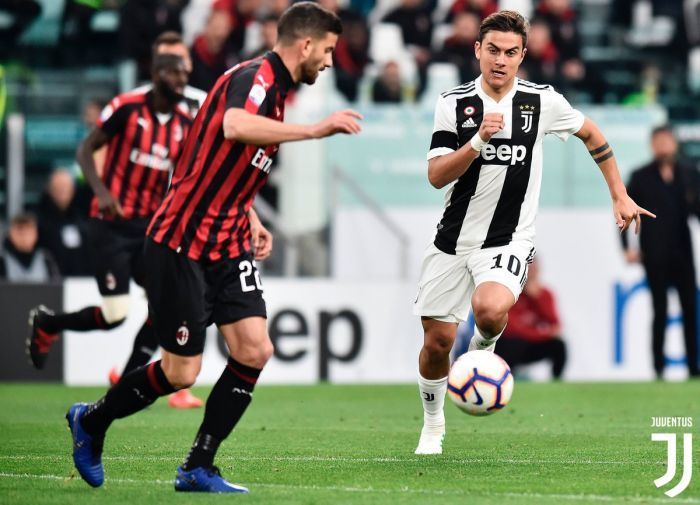 Munich’s Bavaria is also interested in signing a deal with Dybala, while Tansfermarkt.de is also set to pay 100,000,000 euros for Dybala’s transfer.

In the current season, Dybala has played 39 matches with Juventus, scored 10 goals and made 6 passes for goals.