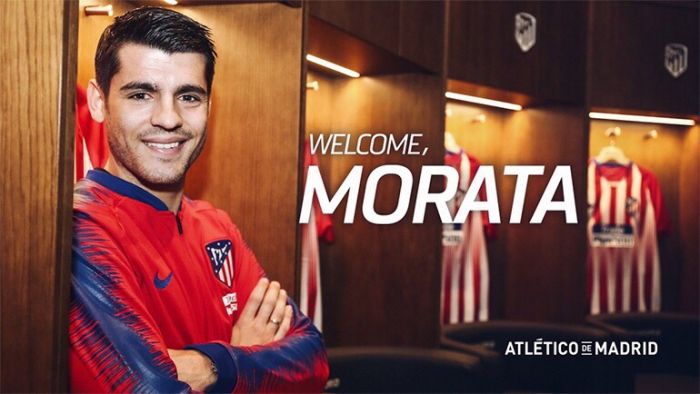 Alvaro Morata has completed an 18-month long loan move from Chelsea to Atletico Madrid with a purchase option set for the end of that time, goal.com reported.

Goal revealed that the 26-year-old had reached personal terms with the Liga side last week, with the player set to accept a pay cut on his current £120,000 per week wages upon the activation of Atleti's option to purchase.

And Atletico have confirmed that the Spain international has completed a medical and signed on for the rest of this season and the entirety of the 2019-20 campaign.