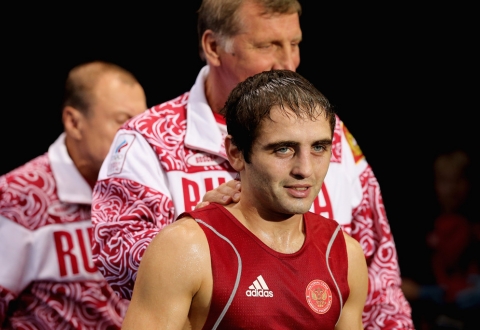 Another Armenian-Russian boxer Misha Aloyan will perform at 11.30 p.m. Yerevan time. His opponent in the semifinal will be Mongolia’s Tugstsogt Nyambayar in Men’s 52 kg category.