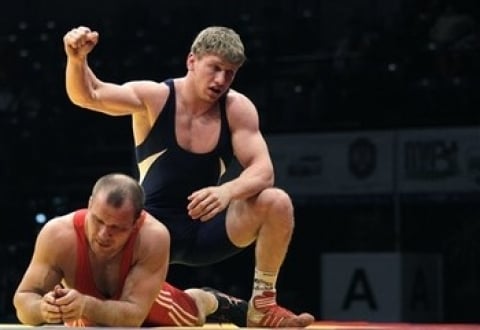 In the first round, Arthur Alexanyan won 1:0. In the second round, the Turk being in the defense position could not resist the attack and the Armenian wrestler won 0:2. To note, in the 2012 European champion Alexanyan has defeated Italy’s Daigoro Timoncini in 1/8 finals, however, he lost to Iran’s Gholamreza Rezaei in the quarterfinals.

As the Iranian representative was qualified for the final, 22-year-old Alexanyan was granted with an opportunity to fight for the bronze. Alexanyan will fight against Cuban Estrada Falcon Yunior for bronze.