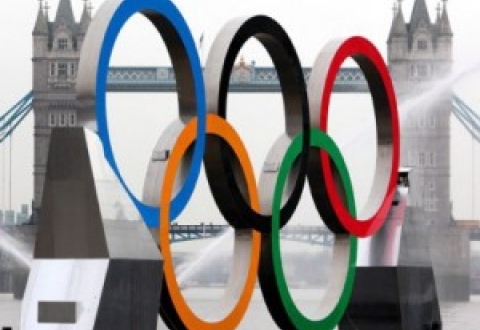 Seven Cameroonian athletes have disappeared in the UK’s capital city. The Cameroon sport officials are unaware of their whereabouts. The athletes, including five boxers, one swimmer and one female football player have left the Olympic Village and did not return, the BBC reports.

According to a supposition, they may be engaged in the ranks of illegal migrants.