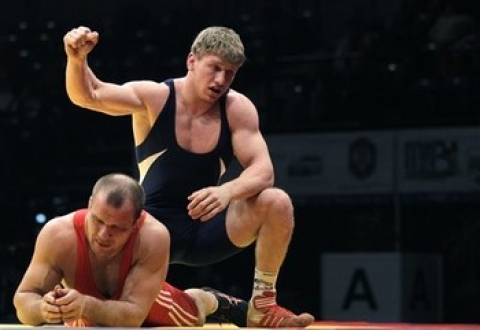 Armenia’s Greco-Roman wrestler Arthur Alexanyan will fight for the bronze at the Men’s 96 kg category in the London Olympic Games.

The 2012 European champion Alexanyan has defeated Italy’s Daigoro Timoncini in 1/8 finals, however, he lost to Iran’s Gholamreza Rezaei in the quarterfinals. As the Iranian representative was qualified for the final, 22-year-old Alexanyan was granted with an opportunity to fight for the bronze.

Armenia’s wrestler will fight with Turkey’s Ildem Cenk in the initial bout. In case of victory, Alexanyan will face against Cuban Estrada Falcon Yunior for bronze.