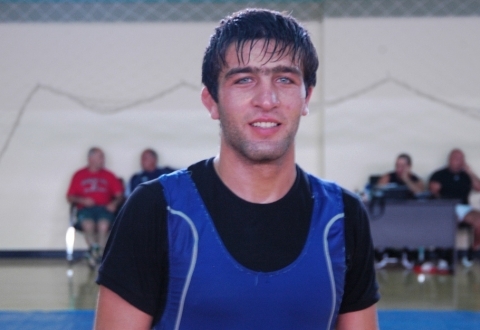 Armenia’s Greco-Roman wrestler Hovhannes Varderesyan will fight for the bronze medal in the Men’s 66 kg category at the 2012 London Olympic Games.

Varderesyan was defeated by South Korean Kim Hyeonwoo in 1/32 final, however, Hyeonwoo appeared in the final and the Armenian wrestler is granted an opportunity to fight for the bronze.

Varderesyan’s opponent will be Cuban Pedro Mulens Herrera in the initial fight.