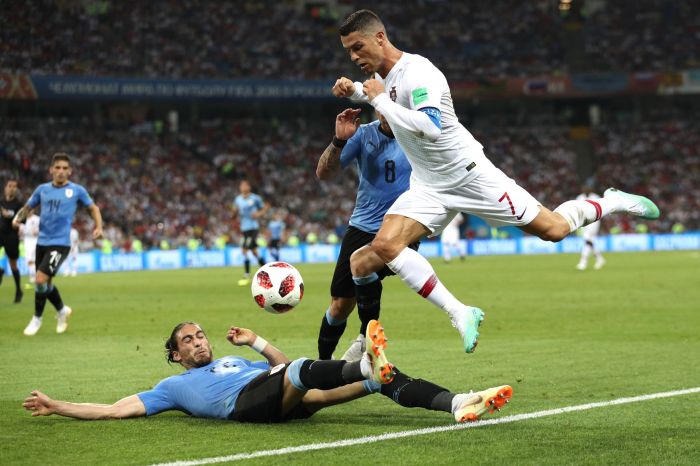 Portugal national football squad captain and Real Madrid forward Cristiano Ronaldo has reached an agreement with Juventus, with respect to his personal contract, reported AS.

The parties will sign a four-year deal, according to which Ronaldo will get €30 million for each season.

The Real and Juve representatives are at the final phase of their respective talks.

The Italian champions are expected to pay €100 million for Cristiano Ronaldo’s transfer.