London Olympics 2012: Hovhannes Varderesyan loses but has chances for bronze 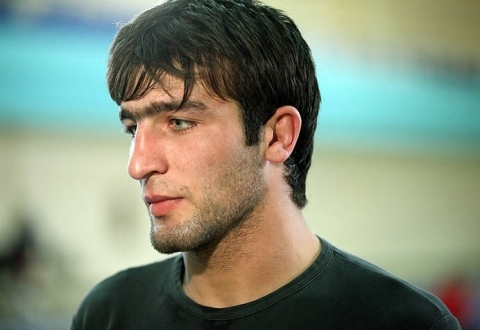 He was defeated by Korea’s Hyeonwoo Kim. However, the Armenian wrestler has a chance to fight for bronze if Hyeonwoo Kim advances to the final.