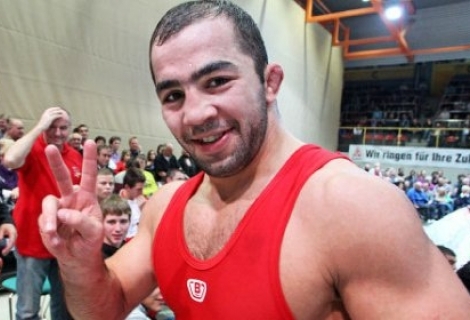 Azerbaijani President Ilham Aliyev left the hall prior to the bout of Armenian and Azerbaijani Greco-Roman wrestlers.

“I’ll tell the most interesting part. President of Azerbaijan Ilham Aliyev was present at the semi-final. Ahead of the bout he asked whether the Armenian wrestler is strong. They said: “Yes, very”. “Then, I’d better go out,” he said leaving the hall,” Julfalakyan wrote on his Facebook.