Man arrested after throwing bottle seconds ahead of 100m final 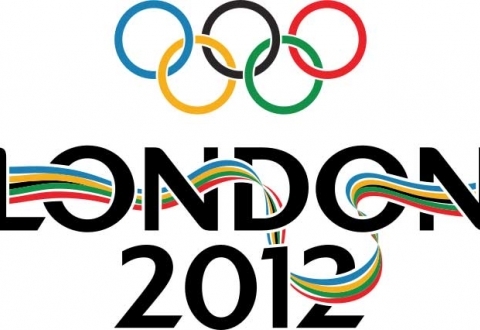 London police arrested a man who threw a plastic bottle on the track before the 100m final won by Usain Bolt.

Edith Bosch, a Dutch judoka and bronze medalist of the Olympics, was seating behind the man. Bosch said she attacked the man after he threw the bottle but missed the race, The Guardian- reports.