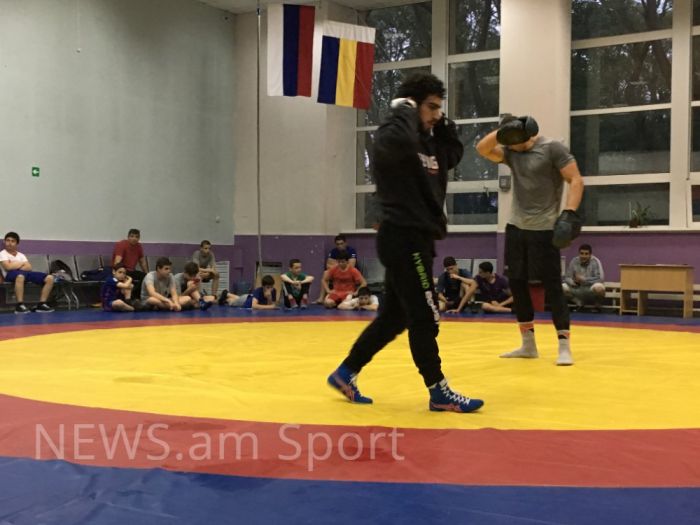 On Saturday, Mihran Harutyunyan will fight with Iranian Ali Yousefi, who had nine matches in mixed martial arts (6 wins and 3 losses).

A total of 13 fights will be held within Fight Nights Global in Rostov.

Mihran Harutyunyan has already arrived in Rostov and had a training on May 16.

Fight Nights Global tournament will take place on Saturday, May 19.