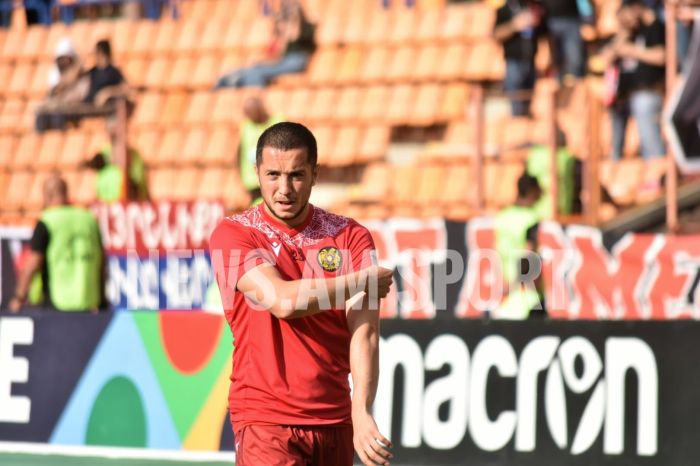 Today the Football Federation of Armenia announced the termination of cooperation with Armenia's national team coach Joaquin Caparros by mutual consent of the parties.

"My path in the Armenian national team began with Joaquin Caparros. It was the first time he invited me to the national team, which I am very happy about.

Armenian people, fans have experienced many happy moments under Caparros. In difficult times we managed to win a ticket to League B. It was a really historic moment for all of us.

I wish him good health and success in his future career," said Bichakhchyan.

Under Joaquin Caparros's leadership the Armenian national team won its first ever official tournament, claiming first place in their UEFA Nations League C group. Under the Spanish coach's guidance, Armenia held the longest unbeaten streak in its history - 9 games. The Armenian national team led by the 66-year-old specialist played a number of brilliant matches in the World Cup qualifying round, leaving their fans with a lot of great emotions.