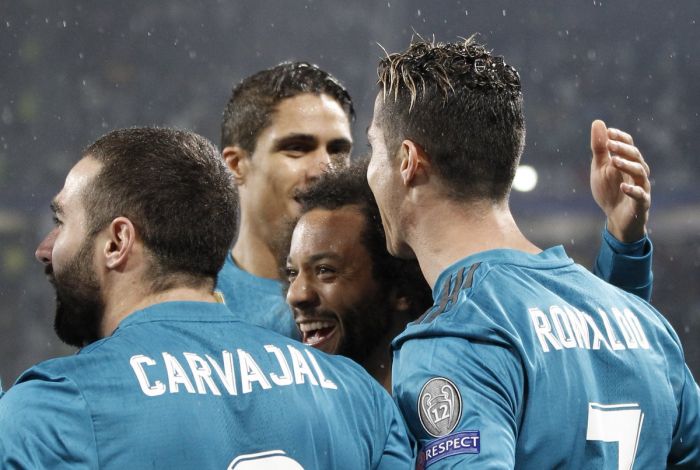 Real Madrid star Cristiano Ronaldo scored one of the most incredible goals in 3-0 Champions League victory over Juventus in the first leg of the quarterfinal.

Bayern Munich defeated Sevilla 2-1 in the first leg of quarterfinal due to the goal by Jesus Navas and a second-half header by Thiago Alcantara.

The return matches are scheduled for April 11.

Barcelona vs Roma and Liverpool vs Manchester City will lock horns on April 4.