London Olympics 2012: Russia to have good reserve team on rowing 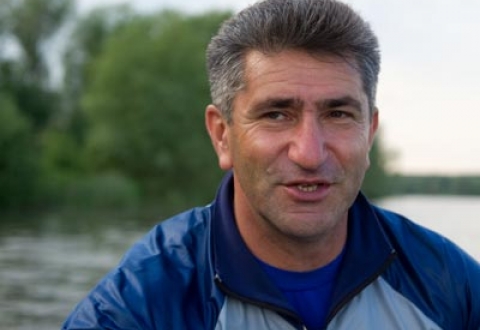 “Russian team on academic rowing could not win an Olympic medal. Russian Men’s Four team could not reach the final of the tournament, while Yulia Levina stopped struggling in the Women’s Single Sculls. At the moment the condition of the academic rowing in Russia did not allow us to show better results. We were a bit unlucky too, as the Men’s Four team had technical problems, which are of little importance at the moment. At the same time, we do have a good reserve team, and starting from next year world championship we will be able to appear in the final and win medals,” Gazeta.ru reports quoting Arakelyan.