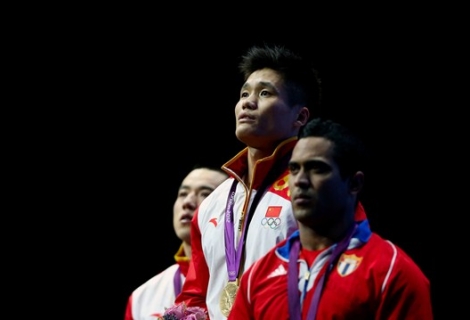 To note, Armenia should have been represented by former world champion Tigran Martirosyan in this category. However, he got an injury a day prior to the Olympics and refused to participate. As a matter of fact Tigran has become the world champion in Antalya in 2010, with the result of 373 kg in snatch, C&J and he could have claimed for silver.