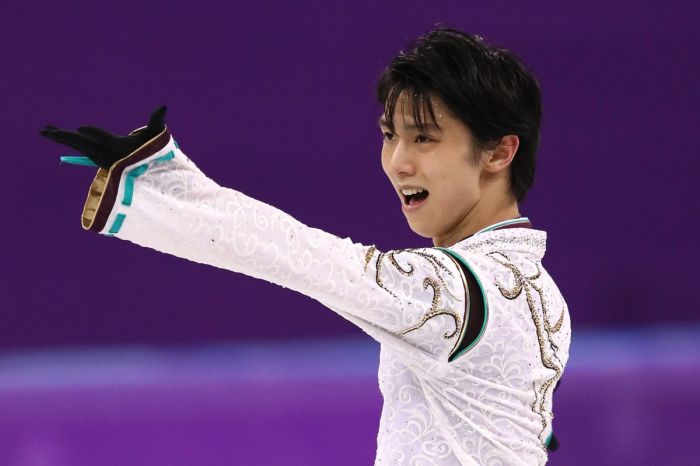 It is the first time Japan win gold and silver in men's figure skating.

Print    |  Հայերեն
Thank you for your comment. Your comment must be confirmed by the administration.
last news on "PyeongChang 2018"
Total votes (12)