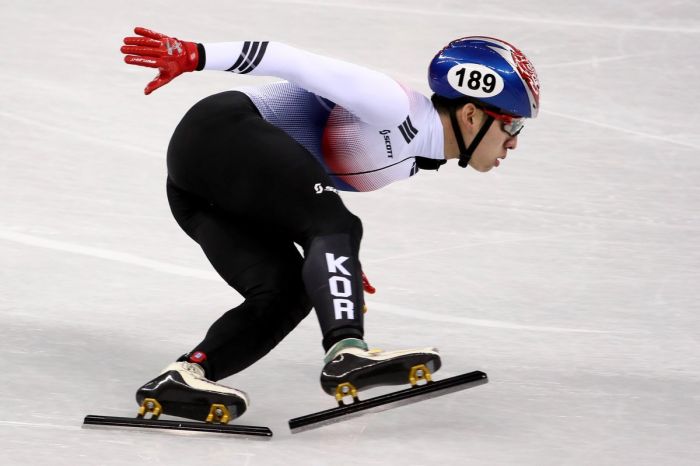 Semen Elistratov has won the Russian Olympians’ first medal at the 2018 Winter Olympics that have kicked off in Pyeongchang, South Korea.

Russia is banned from these games due to the violations of anti-doping regulations, and therefore Russian athletes are competing in PyeongChang 2018 under the Olympic flag.

Lim Hyo-jun is on the photo by twitter.com/Olympics

Print    |  Հայերեն  |  На русском
Thank you for your comment. Your comment must be confirmed by the administration.
last news on "PyeongChang 2018"
Total votes (12)