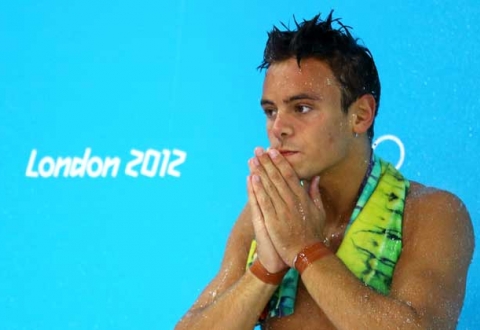 LONDON. – The British police arrested a 17-year-old who made offensive statements on Twitter against the teenage British Olympic diver, Tom Daley.

Tom, 18, was “gutted” after narrowly failing to win a medal in memory of his dad.

Daley came in fourth in 10m diving, and his anguish was made even worse when an internet troll taunted him by saying: “You let your dad down, you let our country down.”

The person who sent this message was taken under custody Tuesday, and the police will question him, The Sun writes.