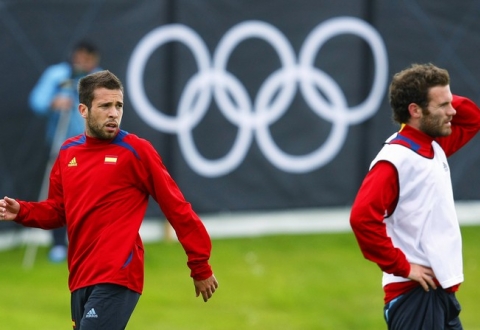 The International Federation of Association Football (FIFA) will penalize the Spanish national football team participating in the 2012 London Olympics.

During their second-round match against Honduras, the Spaniards were shown seven yellow cards and they argued with the game referee on numerous occasions. The Spanish players demanded that the referee appoint a penalty against Honduras. In addition, there was a halftime brawl between the footballers of the two countries, Marca informs.

Spain have suffered two consecutive defeats in the London Olympics, and therefore they have not qualified for the playoffs.