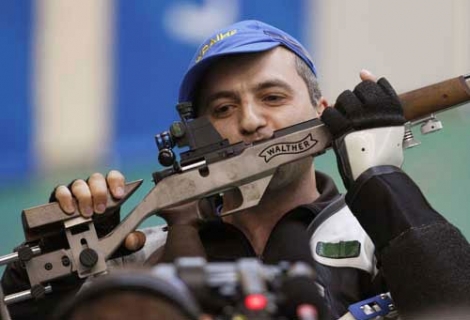 The Armenian athlete was unable to pass the qualification round in the Men’s 50m rifle prone, and he was left out of the final competition.

Nazaryan, 39, came in 19 from among 37 competitors, and solely the top eight qualified for the final.

As NEWS.am Sport informed earlier, shooter Norayr Bakhtamyan, who represents Armenia, failed to qualify for the final of Men’s 110m Air Pistol. And with a total score of 579 points, the Armenian athlete came in 16 out of the 44 participants.