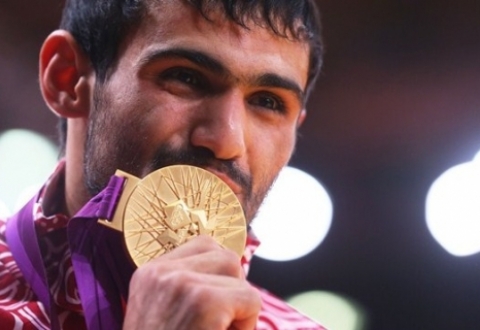 To note, Galstyan won gold in the 60kg category at the 2012 London Olympics, and he became the first champion of Russia’s delegation at London 2012.

“Our fellow citizen’s victory was the victory of the whole Judo Federation and the Olympic Committee [of Russia]. The 60-square-meter apartment awaits Arsen” stated the company, which is a sponsor of the Krasnodar Federation of judo.

Also, it is informed that Arsen Galstyan had received a Mercedes even prior to the Olympics.
Galstyan is the first athlete from Russia’s Olympic judo team to become a champion.

To note, the 2012 London Olympics officially kicked off on July 27 and they will come to a close on August 12.