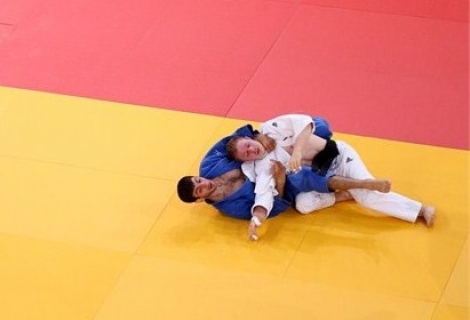 Hence, the Armenian judoka ended his performance in the tournament. Earlier, Davtyan lost to his Italian opponent in the quarterfinals.

As NEWS.am Sport informed earlier, Hovhannes Davtyan was born on November 25, 1985. He got involved in Judo at the age of twelve. Hovhannes is European runner-up (2007, 2011), winner of the World Super Cup, and bronze medalist at the 2009 World Championships.

To note, Russian Olympic judo team’s Armenian member Arsen Galstyan (60 kg) has qualified for the semi-finals in his London Olympics campaign, where he will face Uzbekistan’s representative.