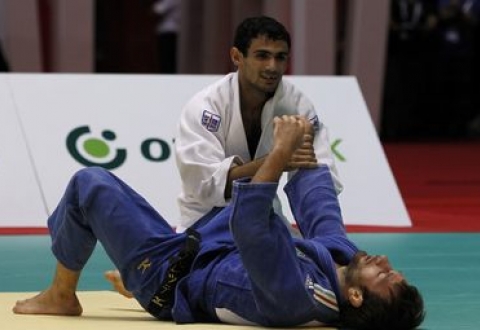 The Russian-Armenian athlete’s first opponent will be Zakari Gourouza of Niger.

To note, Armenia’s Hovhannes Davtyan likewise qualified to the last 16.

As NEWS.am Sport informed earlier, Davtyan started the Olympics with a victory over his German opponent in the men’s Judo 60kg last-64 on Saturday.