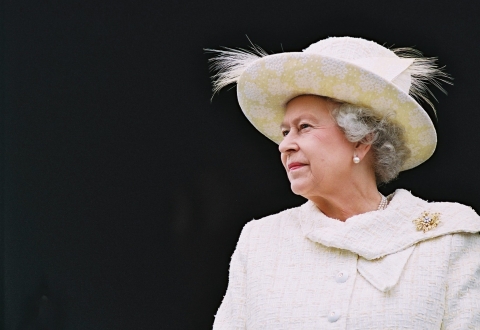 However, the U.S. President Barack Obama, Russian President Vladimir Putin, and French President Francois Hollande will not attend the ceremony. The United States will be represented by the First Lady Michelle Obama, Russia by the PM Dmitry Medvedev.

To note, the President of Armenia Serzh Sargsyan will attend the ceremony and will participate in the reception given by the name of the UK Queen Her Majesty Elizabeth II.