IOC President does not know who will light Olympic flame 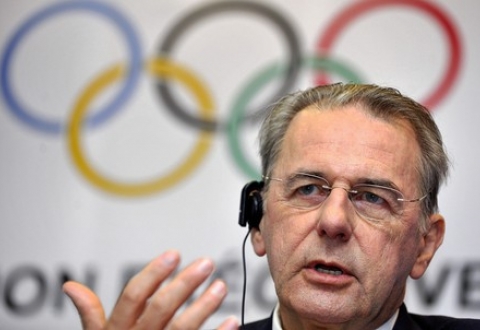 The International Olympic Committee (IOC) President Jacques Rogge does not know who will light the Olympic flame, he said at a press conference on Friday on the threshold of the opening ceremony.

The IOC President shared his impressions about latest preparations in the British capital prior to the Olympics start.

“I would think in terms of readiness these games equal the readiness of Sydney and Beijing definitely,” he said adding that the real results would be clear at the closing ceremony.

Rogge said one of the important issues of the Olympics are pre-games doping tests that have caught 107 athletes and kept them out of the Games. The testing will continue again before, during and after the competition, official website of the Olympic reports.