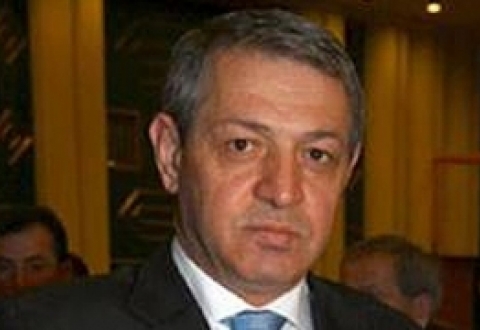 The 73-year-old referee had arrived in London to officiate in the London 2012 boxing matches.  According to preliminary data, Erkuyumcu lost his life from a heart attack.

He was an International Amateur Boxing Association (AIBA) Refereeing & Judging Commission member, and he was to help the ring referee during the London Olympics.

Karnik Garip Erkuyumcu was found dead by his colleague, and his body will be transferred back to Turkey next week. To note, the 2012 London Olympics will officially kick off on Friday and come to a close on August 12.