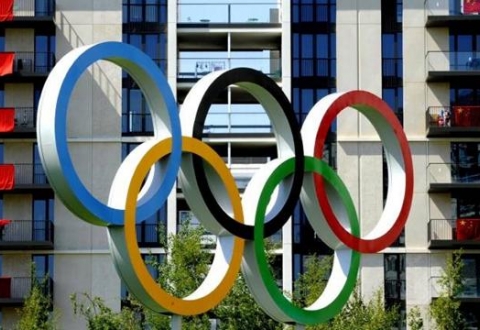 A competitor in the 2012 London Olympics asked for political asylum from the United kingdom.The athlete, who is from an Eastern African country, turned up at a police station in the center of Leeds, and sought political asylum from Great Britain, Sky News informs. But asylum applications at major events are not uncommon.

At the Sydney 2000 Olympics, 145 people overstayed their visas, 35 applied for political asylum, and another 62 went missing.At the 2002 Commonwealth Games in Manchester, 20 members of the Sierra Leone team “disappeared” from their camp before the end of the competition and nine athletes went missing from the Commonwealth Games in Melbourne, Australia, in 2006.To note, the 2012 London Olympics will officially kick off on Friday and come to a close on August 12.