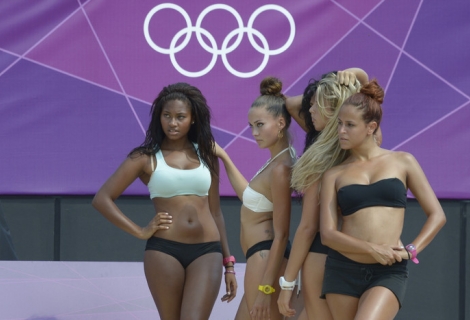 According to the new rules, the volleyball players may play only in shorts and sport tops.

The volleyball federation explained its decision by the necessity of respecting traditions of players from various states. 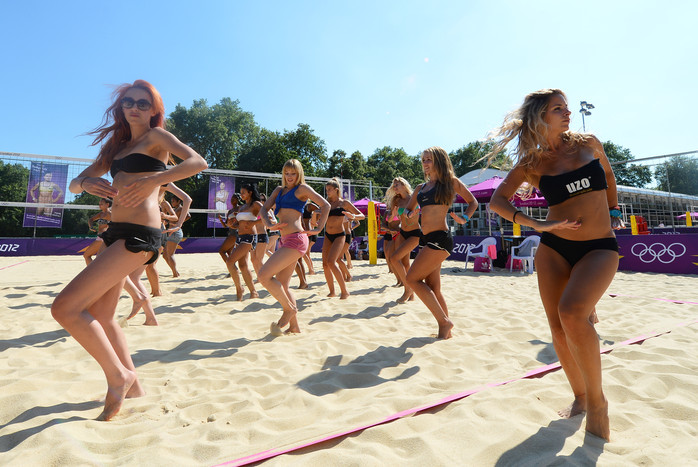 However, experts claim that the innovation may endanger the popularity towards the beach volleyball as a sport, the official website reports. 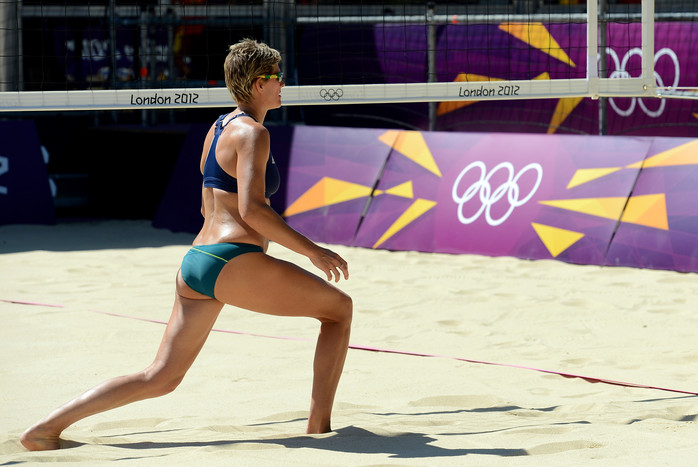 To note, the beach volleyball was included in the Olympic Games since 1996. 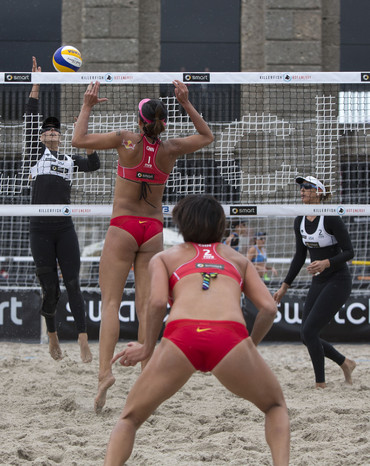