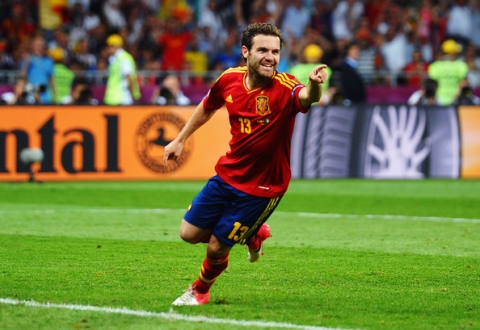 My main objective now is the Olympic gold, said Chelsea FC midfielder Juan Mata, who, as part of the Spanish national football team, will compete in London 2012.

“For me, this competition is an opportunity to round off a fantastic year, after winning the Champions League with my club and the European Championship with the national team. Now, I’m thinking solely about being declared Olympic champion,” The Scotsman quotes Juan Mata as saying.

Spain will open their Olympic campaign on Thursday against Japan.

To note, the 2012 London Olympics will officially kick off on Friday and come to a close on August 12.