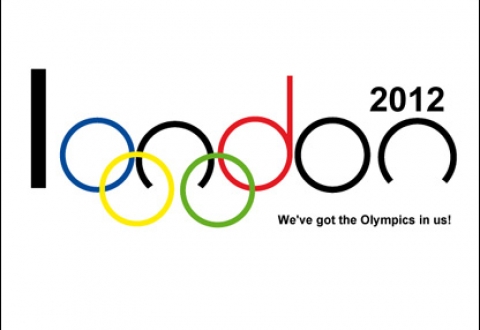 Over 100 athletes did not pass the doping test which is necessary to be able to compete in the 2012 Olympic Games in London.

The World Anti-Doping Agency (WADA) did not allow 107 athletes to compete in the Olympic qualifications.

Aside from WADA, the international sports federations likewise took part in finding out the athletes who have used banned performance-enhancing substances.

But no information is given as to which countries’ athletes have been prohibited from competing in the London Games.