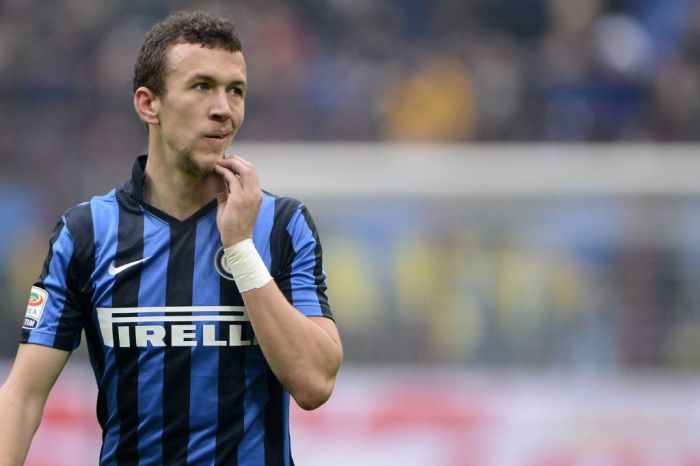 The 28-year-old footballer was transferred to Inter from German Wolsfburg in 2015.