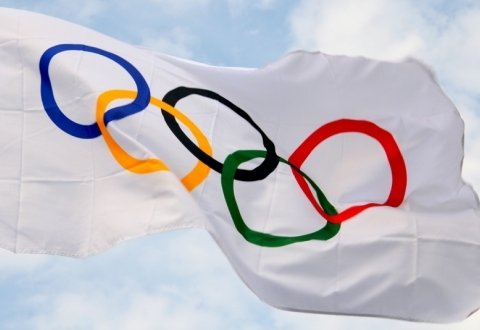 The UK law enforcement officers took possession of 10,000 counterfeit Olympic flags at London’s Heathrow Airport on Friday. The flags had arrived in London from China.

Following an inspection by the Airport’s customs officers, it became apparent that the flags were counterfeit. These flags, whose total worth is 100,000 pounds, will be destroyed.

According to the police, the importing company was unaware that the flags were counterfeit, BBC writes.