Gagik Tsarukyan to give $1 million for Olympic gold 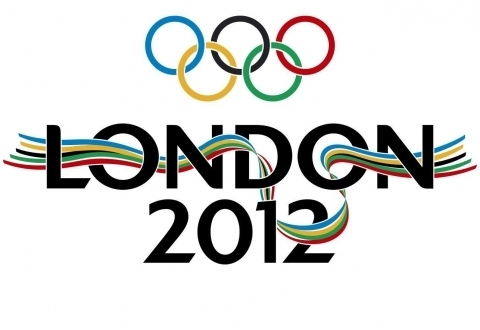 YEREVAN.- Armenian athletes will get AMD 20 million (about $50, 000) for the Olympic gold from the government, Sport Minister Hrachya Rostomyan told reporters on Thursday.

The silver medalist will get AMD 15 million and bronze medalist – AMD 10 million. The prize money given by Olympic Committee will be twice as much. The coaches will receive an amount equal to 50 percent of the prize money gained by the athletes. The team doctor and a psychologist will be awarded as well.

In addition to official amounts, there are prizes set by individuals and organizations.

Hrachya Rostomyan said Gagik Tsarukyan will keep the promise he gave prior to the Beijing Olympic Games. Back in 2008 businessmen Tsarukyan who is also heading the Olympic Committee, said the gold medalist will get $1 million.

The London Olympic Games kick off on July 27. Armenia will be represented by 25 athletes.