Religious center to open in London by Olympic Games 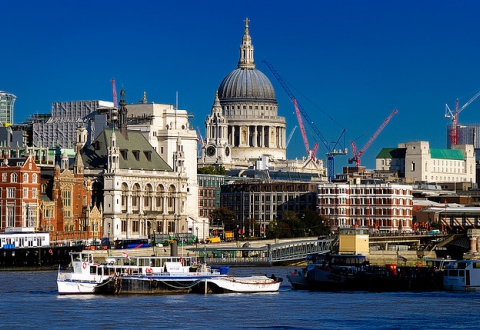 A special religious center for followers of Christianity, Islam, Judaism, Hinduism and Buddhism will be opened in London on the initiative of the British Olympic Committee, RIA Novosti reported with reference to the KAI agency.

About 200 servants of five world religions will take care of athletes and delegations. It would be much difficult for Muslim athletes as the Olympic Games come at the time of Ramadan - the month of fasting in Islam. In this regard, some Islamic organizations even demanded to change the time of the Games. The representative of the largest mosques in London, Mohammad Abdul Bari once noted that the greatest challenge for Muslim athletes would be getting enough sleep because they have to get up before sunrise to have breakfast.

To note, the Olympic Games will be held in London from July 27 to August 12, and the Paralympic Games from 29 August to September 9 on the same venue.