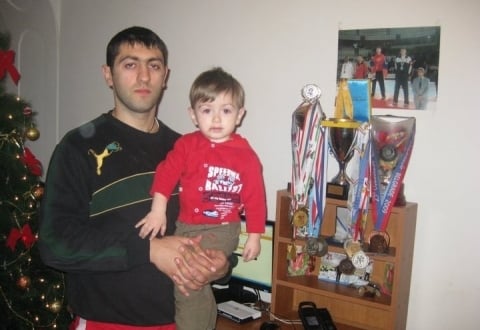 YEREVAN. – NEWS.am Sport continues presenting Armenia’s athletes who will represent the country at the 2012 Olympic Games in London.

Taekwondoist Arman Yeremyan (80 kg) is 26 years old and is the winner of numerous international competitions.

“It [the Olympics] will be a difficult competition. Aside from me, 15 athletes will enter the tatami. They are all strong competitors. I will head to London on July 25. My sole objective is the Olympic gold [medal]. Such tournaments demand maximum concentration of strength from the athletes. Whoever is psychologically better prepared for important competitions becomes the winner. Everyone is equally trained technically in such tournaments. [But] Psychological preparedness will play a great role,” noted Arman Yeremyan.

He differs from Armenia’s other taekwondoists with his good tactical actions, and he continually works on his mistakes. Arman is a world class fighter and he could achieve great success at London 2012.