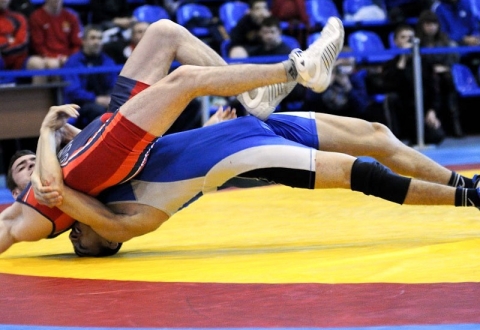 In this event, these wrestlers—who already have qualified for the London Olympics—competed in one higher weight class.

On Sunday the squad will head to Vladikavkaz, Russia, for a camp.