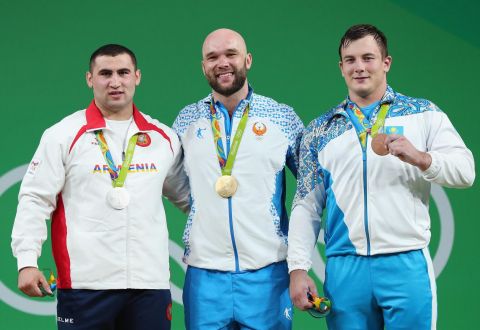 And NEWS.am Sport caught up with Simon Martirosyan.

When asked what emotions he is filled with right now, he responded, in particular: “I can’t describe in words. I was ready to fight. Olympic medal was my dream. I had prepared for many years for this result. I won a silver medal.”

When asked what was going through his mind when he was standing on the Olympic podium, Martirosyan specifically said: “I was proud that I was able to win a medal for my nation.”

And when asked whom he dedicates this medal, he responded, in particular: “I dedicate this medal to my entire Armenian nation, to our people.”