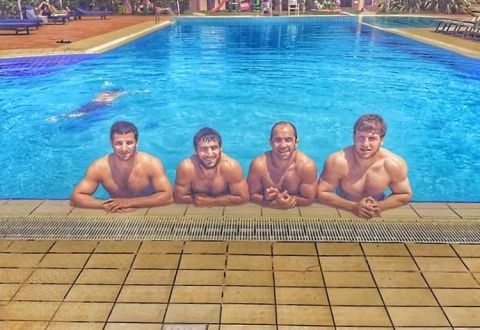 Members of the Greco-Roman and freestyle wrestling national team of Armenia on Friday headed for Rio de Janeiro, Brazil, where they will compete in the 2016 Summer Olympics.

The Greco-Roman wrestlers will be the first to start their Olympic campaign, which will get underway on Sunday.