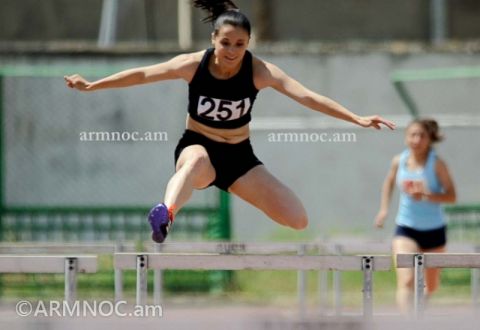 YEREVAN. – The athletics team of Armenia has gained one more Olympic qualification.

Harutyunyan had fulfilled the needed norm during the Armenian Athletics Championship in Artashat town.

With the result she registered in the 400m hurdles, the IAAF Technical Commission has allowed her to participate in the 2016 Summer Olympics that will take place in Rio de Janeiro, Brazil, informed the press service of the National Olympic Committee of Armenia.