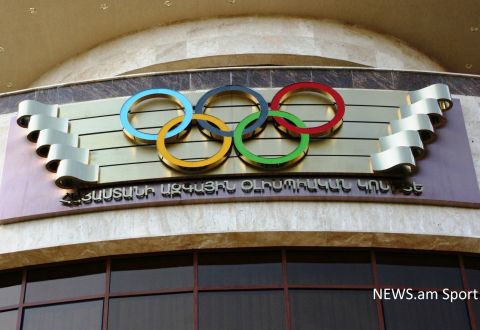 YEREVAN. – On the occasion of the 25th anniversary of the National Olympic Committee of Armenia (ARMNOC), its new building — the Olimpavan (Olymp[ic]village) — officially opened Tuesday in capital city Yerevan.

Prime Minister Hovik Abrahamyan as well as Olympic champions, athletes, and representatives of the world of sports also were on hand at the event.

In Tsarukyan’s words, now it is the athletes’ turn, as all the conditions are now created for them to be able to bring sporting victories to Armenia.

The Olimpavan covers an area of 1,000 square meters comprising several buildings, including the administrative and sports buildings, a hotel complex as well as a cafeteria, a restaurant, and a laundry.

Two more buildings, which will house a swimming pool and a gymnasium, will open on May 1. 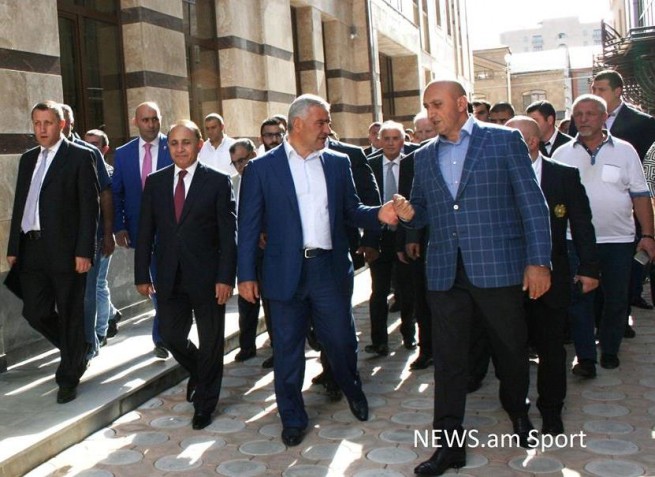 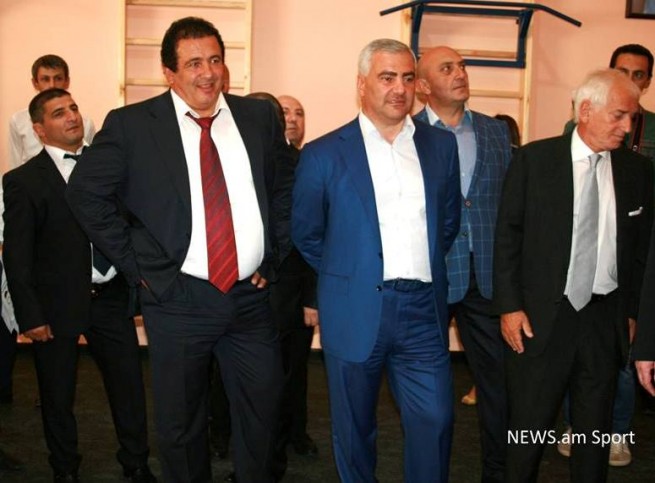 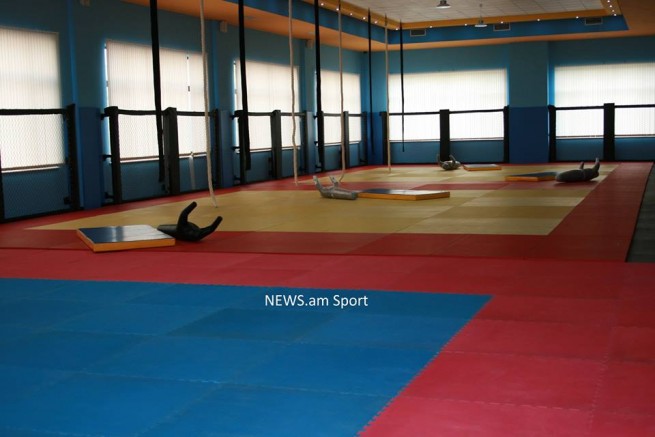 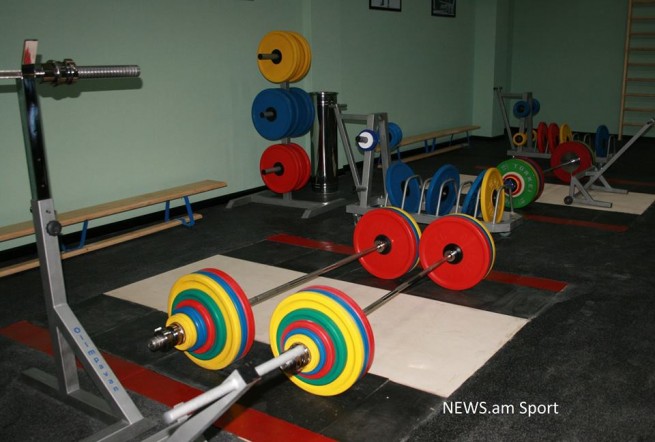 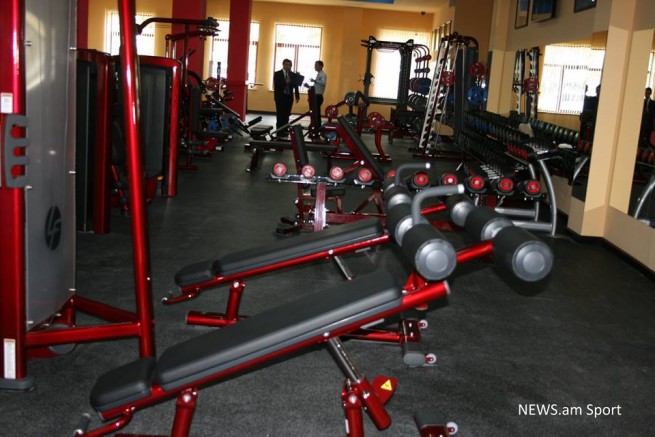 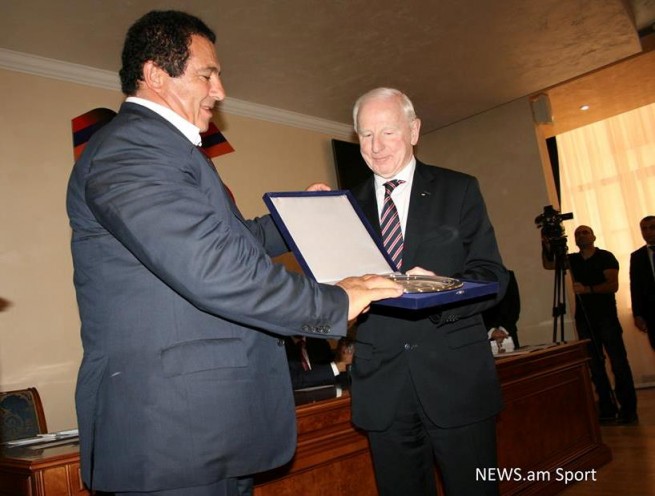