Hooliganism by fans should not hamper big football 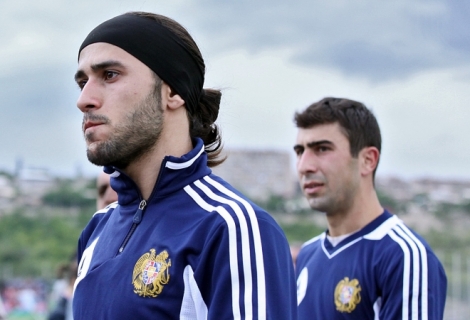 Armenian national player Arthur Sarkissov supports Spain’s and Russia’s teams, however, wishes for the Russian one to become champions, he shared his impressions on Euro 2012 with NEWS.am Sport adding he is satisfied with the championships as it is a great event.

Sarkissov has not yet decided who the best player is as everything is in the future, while he regrets that the Armenian national failed to participate in the championships.

Regarding the unpleasant incidents, he said that it is inseparable from the football, but hooliganism of fans should not hamper the big play.

In addition, Sarkissov hopes that Armenian national will be one of the 24 clubs to participate in the Euro 2016