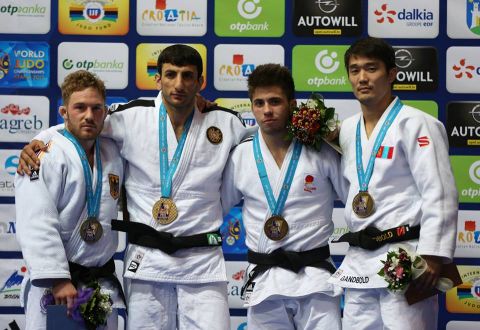 Hovhannes Davtyan (Armenia) won a gold medal in the 60 kg weight class of the Judo Grand Prix 2015, which is held in the Croatian capital city of Zagreb.

In the final, the Armenian athlete defeated Tobias Englmaier (Germany).

As a result, Davtyan has become Armenia’s sole representative to win gold in a Grand Prix tournament of the International Judo Federation World Tour. 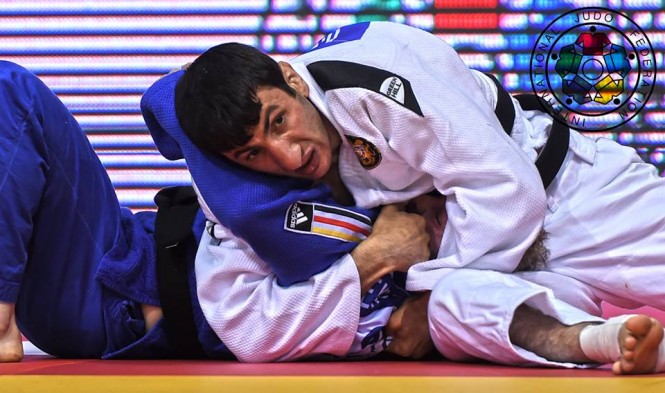 Print    |  Հայերեն
Thank you for your comment. Your comment must be confirmed by the administration.
last news on "Judo"
Total votes (12)