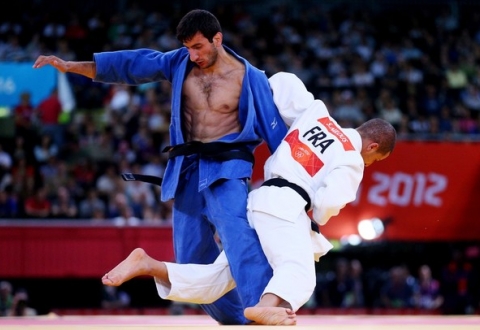 Davtyan was defeated in the semi-final by the future winner Amiran Papianashvili. Then he defeated Mikos Salminen in a fight for the third place, Armenia’s Judo Federation website reported.