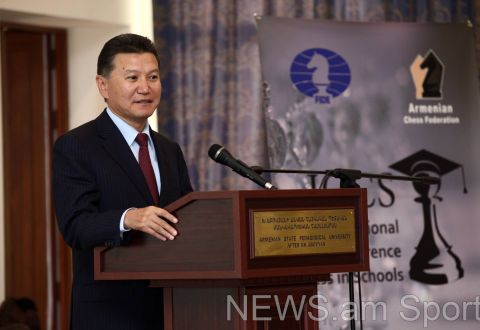 YEREVAN. – An international conference “Chess in Schools” is being held in Yerevan on October 16-18 with the participation of FIDE President Kirsan Ilyumzhinov. 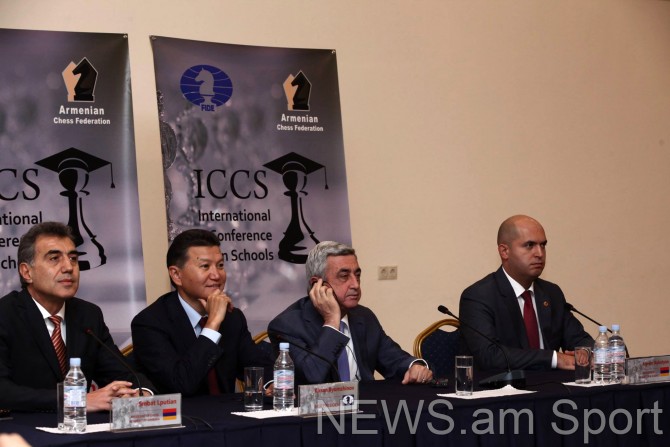 During the conference Armenia will share its experience of studying chess at schools with the representatives of 31 countries.

"Armenia is the best example of how one should love, develop and preserve the favorite sport. You must  love chess very much to turn the game into a national treasure, to introduce into education system, thereby contributing to the intellectual development of children,” Ilyumzhinov said during the conference on Friday. 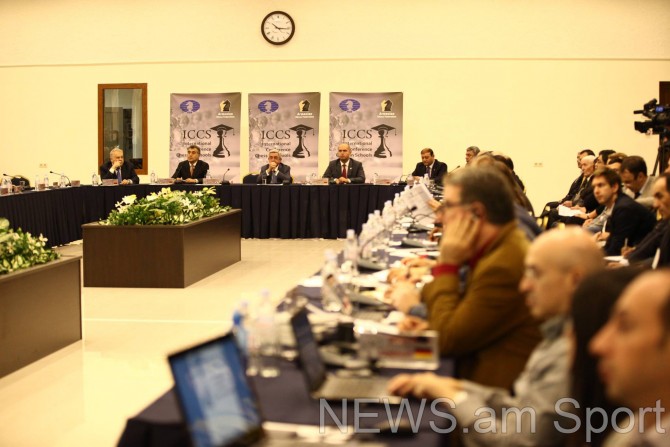 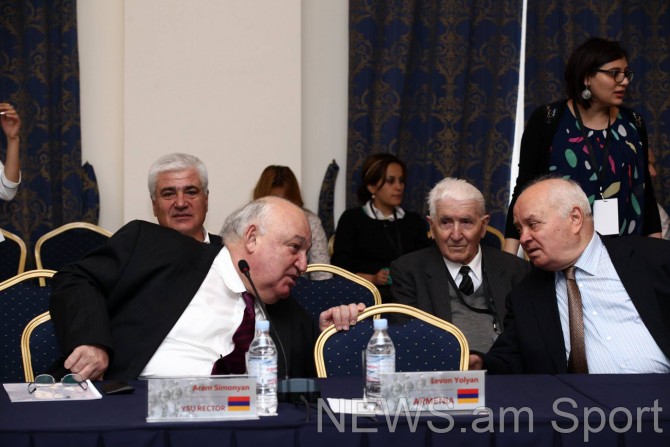 It is not mere coincidence that Armenia is a three-time champion of World Chess Olympiad, he added.

“The program that has been introduced in Armenian schools since 2011 received an international feedback. It is a great example for other countries. Last year I was traveling to Mexico and asked Armenia's Chess Federation to send chess teaching manual. And, on September 1 this year chess became compulsory subject in Mexican schools,” he resumed. 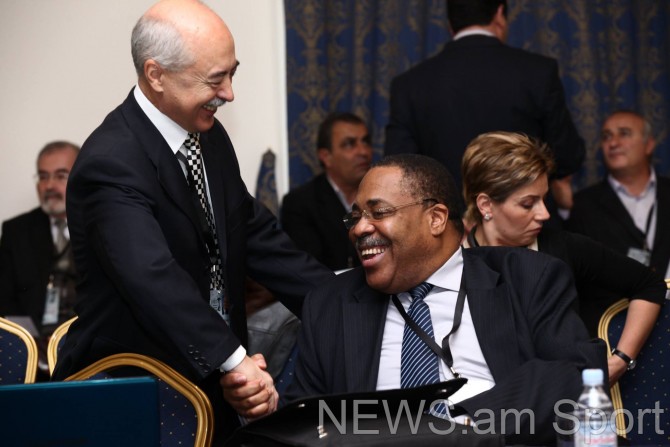 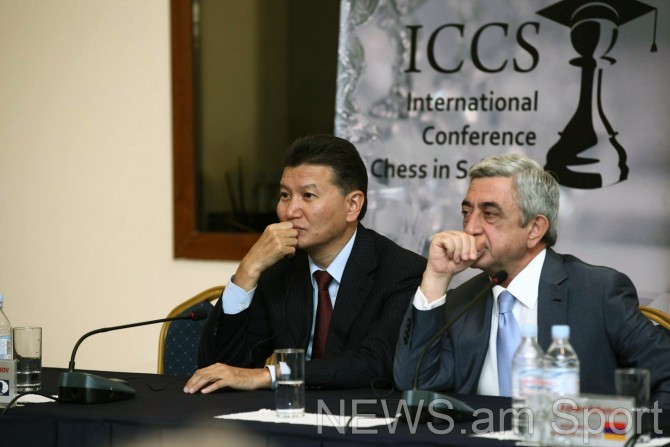